The choice to make a religious pilgrimage is a major step in the spiritual journey of Buddhists around the world. Although pilgrimage is not mandatory, it is a spiritually fulfilling journey that allows Buddhists to come into contact with the roots of the religion. In this post we will describe about Buddhist Pilgrimage Sites. Additionally, making pilgrimages to these holy sites can be valuable in helping users cleanse their spirits of bad karma and establishing a personal connection with the founder of Buddhism, Gautama Buddha. Accordingly, the locations for these pilgrimages all have connections to the life and wisdom of Buddha.

In this article, six of these religious sites will be covered in details. Of these six sites, there are four that were specifically identified by Gautama Buddha. All sites are being especially worthy of pilgrimage: Lumbini, Sarnath, Bodh Gaya and Kushinagar. There are numerous other Buddhist Pilgrimage sites that have been established. Besides the original four, which have been deemed holy on account of miracles performed there. We will cover two such sites: Rajgir and Sravasti.

The first of these holy sites is the birthplace of Buddha in Lumbini, Nepal. In 623 BC, Buddha was born Prince Siddartha Gautama in the Maya Devi Temple and spent most of his formative years in Lumbini. Lumbini has been designated as a UNESCO World Heritage Site since 1997. There are a number of significant locations and monuments in the city for pilgrims to experience.

Among the most popular are the Puskarini or Holy Pond. Buddha took his first bath in the pond and the aforementioned Maya Devi Temple. In the temple, a stone slab marks the place of Buddha’s birth. Lumbini is one of the most visiting Buddhist Pilgrimage sites. 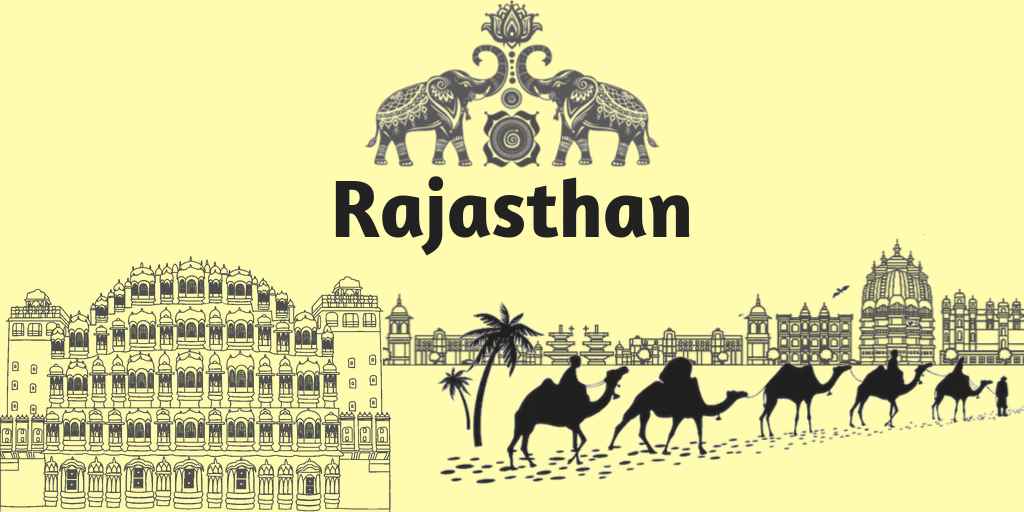 The second and most visiting Buddhist Pilgrimage site in those officially endorsed by Buddha is Bodh Gaya, India. home of the Mahabodhi Temple. As the site where Buddha is said to have attained enlightenment under the now-famous Bodhi tree, Bodh Gaya is a very spiritually significant location for Buddhists. Buddha meditated under the Bodhi tree for a full 49 days and underwent an intense spiritual transformation which culminated in him achieving enlightenment and official recognition as Buddha.

Today, pilgrims can visit a descendant of the original Bodhi tree where Buddha achieved enlightenment. Other popular sites include the Vajrasana or “diamond seat”, the Mahabodhi Temple and various other shrines and monuments in honor of Buddha.

Sarnath, the third site, is located in present-day Uttar Pradesh, India. Not only did Buddha meet His five disciples in Sarnath, but he also delivered his first teaching about Dharma. In Sarnath, Buddha established the central tenets of Buddhism including the four noble truths and the noble eightfold path. And laid down the groundwork for one of the largest and most revered religions in history.

Among the most popular sites to visit in Sarnath are the Dhamek Stupa, the Ashoka Pillar, and various other ruins and monasteries in the area. It is also one of most visiting Buddhist Pilgrimage Site.

Like Sarnath, Kushinagar is located in Uttar Pradesh, India. Kushinagar is where Buddha spent the last years of his life preaching and where he eventually passed away at the ripe old age of 80. In 1956, the Indian government built the impressive Mahaparinirvana Temple to commemorate 2,500 years since the passing of Buddha.

Inside the beautiful Mahaparinirvana Temple is an ancient sandstone statue of a reclining Buddha measuring around 6 feet in length. Pilgrims to the temple will walk silently around the statue, taking in the strong spiritual energy of the location. Kushinagar is a very famous Buddhist Pilgrimage Site.

Sravasti is the capital city of Kosala, India and was home to the Buddha for around 25 years of his monastic life. While Sravasti is not one of the original four locations named by the Buddha. It was the location where Buddha spent the most time living and teaching as well as the site of many miracles performed by Buddha.

Perhaps the most famous of these miracles is the Twin Miracle. During a tournament with several local religious leaders, the Buddha famously entered into a meditative state and began to emit fire from the top half of his body and water from the lower half, directing the streams of fire and water to reveal the cosmos themselves. Today, pilgrims can visit the site of this powerful miracle among other historical sites in the area. One of the highly recommended Buddhist Pilgrimage Site is Sravasti.

Finally, the ancient city of Rajgir located in Bihar, India, is the final installment on our list of Top Buddhist Pilgrimage Sites. In addition to being the site of the First Buddhist Council, Rajgir was home to the Buddha for many months and the location of a great number of the Buddha’s most famous sermons.

Pilgrims looking to travel to Rajgir should consider visiting Gijjhakuta or Vulture’s Peak, where the Buddha meditated as well as the location of the First Buddhist Council at Saptaparni Cave. There are many spiritual activities available in Rajgir that is why it is an important place of Buddhist Pilgrimage Site.

Sankisa or Sankissa is a world famous Buddhist Pilgrimage site. It is located in Farrukhabad district of Uttar Pardesh – India. Buddhist followers believe that Lord Buddha came to earth on the Sankisa from heaven. There are many interesting stories related to Lord Buddha that happened in the Sankisa. Great Ashoka built a stupa in Sanksa that is still available there. Chinese philosopher Huen Tsang visited Sankisa during his visit to India.

Also Read: The Golden Triangle Tour with Khajuraho and Varanasi

All six of the sites listed have powerful religious and historical significance and should be treated with the utmost care. This is particularly important since devotion is a key aspect of Buddhism. And practitioners are not expected to follow the religion blindly but rather develop a deep sense of respect and admiration for the teachings of Buddha. Religious pilgrimages allow Buddhists to make that connection to the very places touched by the Lord Buddha Himself thousands of years before, a beautiful sentiment that anyone with the capability to do so should certainly pursue. These are the most visiting Buddhist Pilgrimage Site.