From North to South, East to West India has a rich amount of nature and wildlife. India is one of the best tourist destinations for wildlife safaris in the world. You will be surprised to know that there are more than 500 wildlife sanctuaries including 99 National parks, 41 conservation reserves, and 4 community reserves. With our wildlife Tour India packages go on an adventurous safari exploring the wild animals.

It also has several tiger reserves that are a great option to encounter the Royal Bengal tiger during these safaris. These thrilling safari experiences are unforgettable, especially for adventure lovers and wildlife explorers. A lot of other endangered species and thousands of other wild animal species can be found in these national parks.

India is one of the top wildlife destination in the world after African Jungles. Wildlife Tour in India available at very reasonable price. Wildlife places near to Delhi are Sariska National Park and Ranthambore. Jeep Safari and Canter safari available at both places. A naturalist will escort through out the Safari. If someone travel to east or North East India then Kaziranga National Park is the best option. Coorg National Park and Periyar wildlife sanctuaries available in South India. Most of the India’s National Parks are closed during monsoon season. Authorities allow some free times times to wild animals during monsoon.

So, what are you waiting for?. Choose the best from the best. Check out some of our wildlife tour India packages and book your tour : 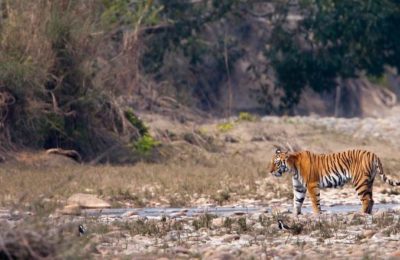 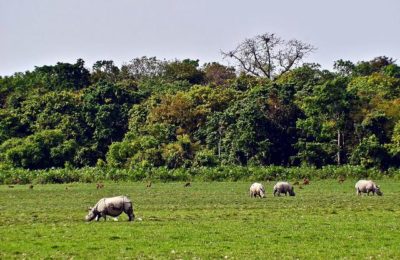 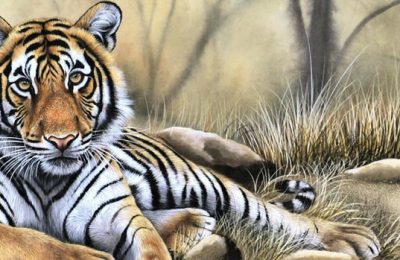