Jaipur is the largest city and also the capital of Rajasthan. It is quite popular among tourists and is also known as Pink City. The city was founded in the year 1727 under the rule of Maharaja Sawai Jai Singh II who was the rule of Amber. Jaipur is renowned for its well planned architecture and beauty. It is one of the earliest planned cities in the whole world and many town planners and architects were consulted before the construction. The city was also built according to the ancient principles of Vastu Shastra and a lot of emphasis was given to ensure that there is no scarcity of water for the residents of this city. There are a large number of Attractions in Jaipur that attract a large number of visitors. 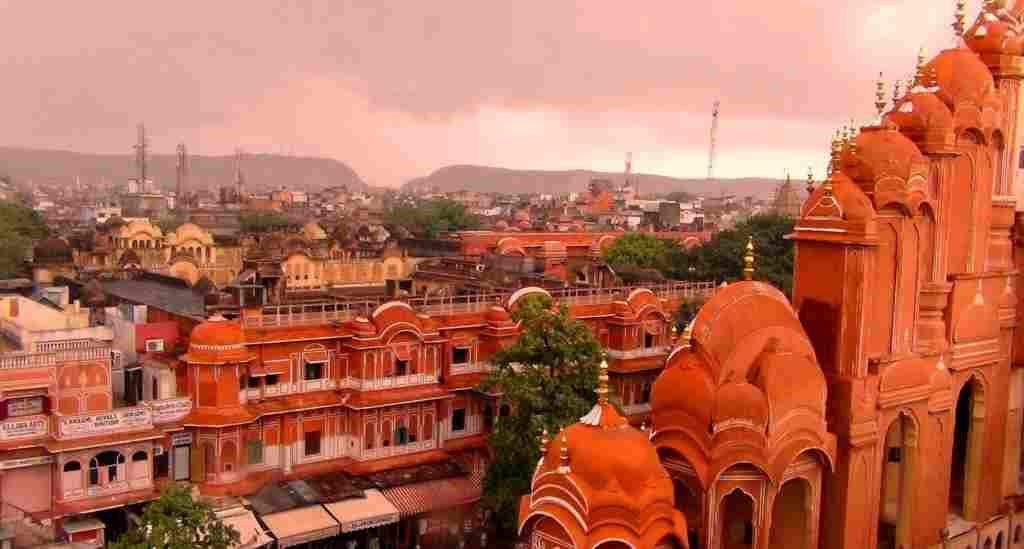 Hawa Mahal is one of the major tourist attractions of Jaipur. It is a palace that was built during the rule of Maharaja Sawai Pratap Singh in the year 1799. The design of Hawa Mahal has been inspired by the crown of Hind God Krishna. The five story palace has 953 small windows also known as jharokhas and they are decorated with beautiful latticework. It was mainly designed to allow royal ladies to see everyday life on the streets without being seen by anyone from outside. 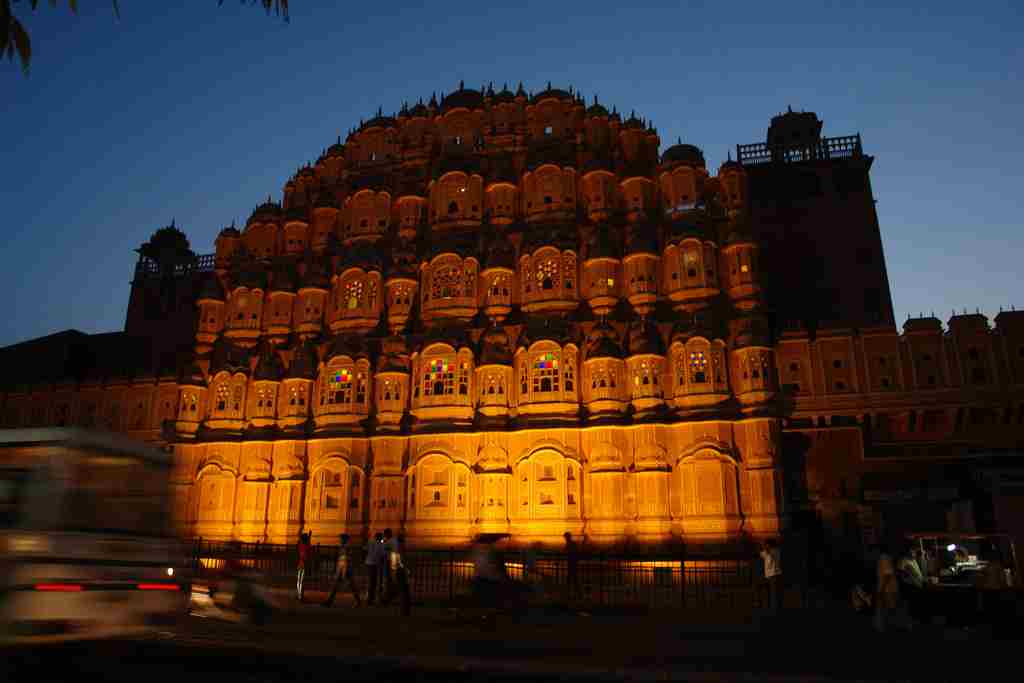 Jantar Mantar is also one of the popular Jaipur attractions and it is basically a collection of architectural astronomical instruments. It was made during the rule of Maharaja Jai Singh II. Similar facilities were also constructed at five other places to travel in India. But the one built at Jaipur is the finest example and also the largest. It is listed as a UNESCO World Heritage Site due to its cultural and architectural significance. 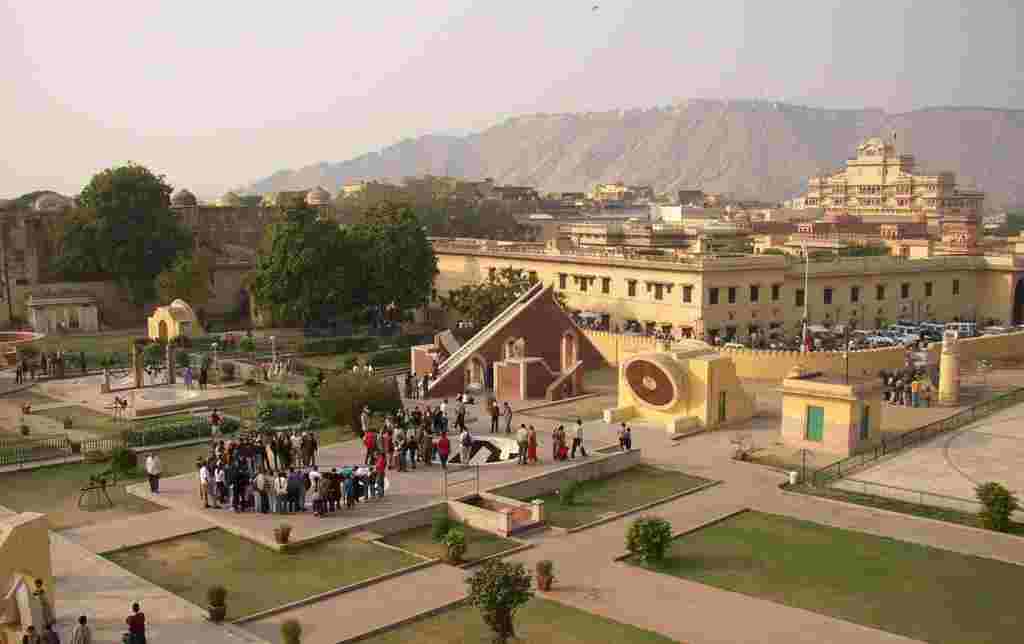 Amer Fort is also one of the most famous attractions of Jaipur and it is located close to the city. It was built on a hill during the times of Raja Man Singh I. It is renowned for its great architecture and the grandness of this place enchants most of the visitors.

There are some other famous attractions of Jaipur like Jaigarh Fort, Nahargarh Fort, City Palace, Jal Mahal, Rambagh Palace, Central Museum and Albert Hall Museum which are worth visiting and can be explored by visitors.