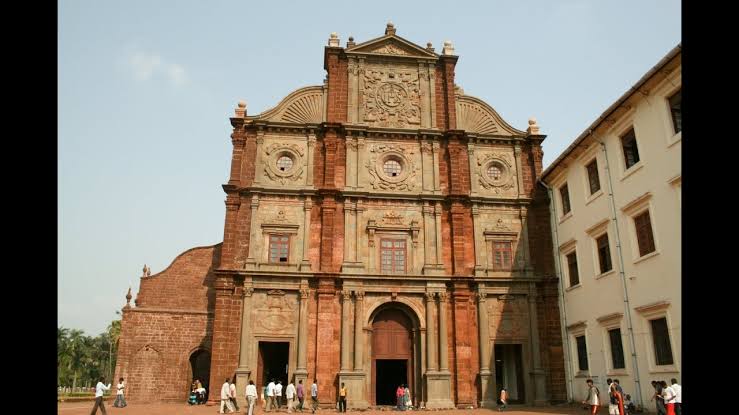 Goa has always been one of the most visited destinations in India and is one of the most beautiful places that attract people. It is located in Western India and great for nature lovers and people who like sea. Goa remained under the rule of Portugal from 16th century until its liberation by India in the year 1961. The state has a unique history and distinctive architecture that fascinates visitors. Basilica of Bom Jesus is one of the major attractions in Goa and attracts a large number of people from all over the world. One of the biggest attractions of this state is its old buildings that are a living testimony of its glorious and rich cultural heritage. Browse our collection of hotels in India’s Golden Triangle Tour with Goa Beaches Multi Center Suggestion. Discover stunning facilities, great locations and a wide range. A visit to Goa is incomplete without a visit to Basilica of Bom Jesus.

Basilica of Bom Jesus is located in the Old Goa that used to be the capital of Goa when it was under the rule of Portugal. The basilica mainly contains the mortal remains of St. Francis Xavier. It is one of the most visited places in Goa and it is a church and India’s first minor basilica. This monument is also one of the finest examples of baroque architecture in the country. It is a UNESCO World Heritage Site due to its religious and cultural significance. Also Enjoy our Karnatak Tour Package 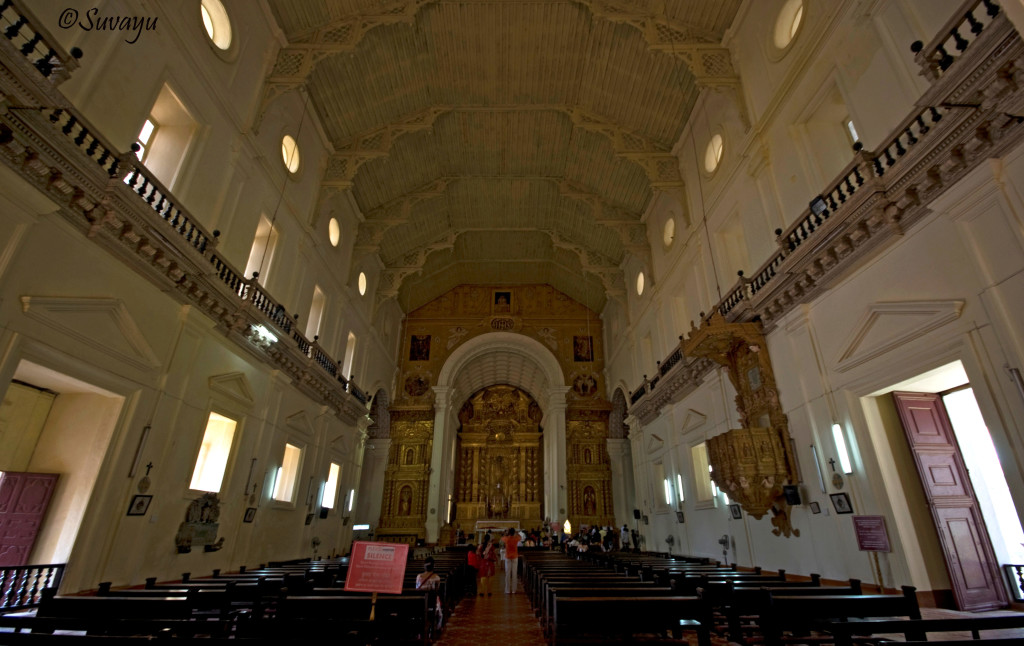 Our India Tour Packages included Basilica of Bom Jesus was made after St. Francis Xavier passed away at Sancian Island while going to China on December 2, 1552. The construction of this historical church started in the year 1594 and it was consecrated in May 1605 by the archbishop, Dom Fr. Aleixo de Menezes. The remains of St. Francis Xavier continue to attract a large number of people from distant parts of the world and this is especially true during the public viewing of his body. This event is held once every ten years and the last public viewing was held in the year 2004. A lot of devotees believe that St. Francis Xavier possesses miraculous powers of healing. This is also one of the oldest churches in India and the mausoleum was designed by renowned Florentine sculptor of the 17th century Giovanni Battista Foggini. Besides this, people can also see the Bom Jesus Basilica Art Gallery that has famous works of Goan painter, Dom Martin. 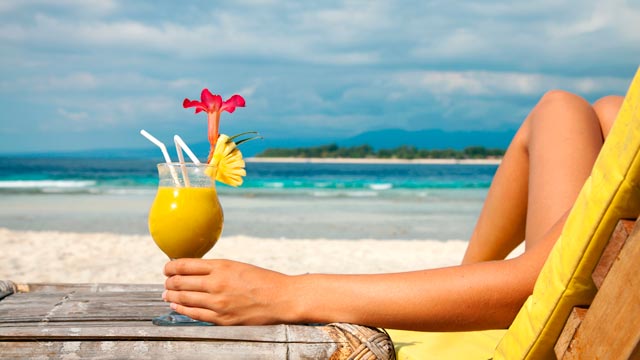